Radio host, Podcaster, and Author. This amazing man that I have befriended on Twitter is so inspiring. His novel Shepherd and the Professor offers fascinating plot lines and many twists and turns that make it a must read in my book! I am very glad to get to introduce him here to my readers at Chills From the Quill, so lets get to the questions!

Can you tell us a little bit about what you do for WNIJ News and NPR?

I’m the morning host for NPR station WNIJ, and the newscaster for two other NPR stations covering the length of Illinois.

How did you get into podcasting?

The president of the Rockford Writers’ Guild, Connie Kuntz, launched the “Guildy Pleasures” podcast one year ago, and Connie invited me to be the first guest. She read my first novel, Shepherd & the Professor, and was reading my more recent stories about humans who work for a vampire named Fiona. So I went into the studio with Connie and her husband Jesse who engineered the podcasts. During these sessions, I used my experience as a radio announcer to deliver the kind of recordings Connie and Jesse were looking for. We did the first five of my Fiona stories, and they got a great reception — I’ve heard nothing but good things about them.

Are you a horror lover?

Where did the idea for Fiona come from? And are you a fan of vampire fiction?

I’ve always been fascinated by vampires because they work on different levels. As mythical creatures, they transcend human limitations. They’re stronger, sexier, and live forever – who doesn’t dream of this kind of power? But they’re also rich metaphors for things that suck our life force. Your emotionally insecure neighbor is the vampire hidden in plain sight, ambushing you with questions when you return from work, draining whatever energy you have left. The vampire might be your lover, mother or pusher. I guarantee you: somewhere, somehow, a hidden thing is latched to your neck, taking from you and never giving back. When you finally see it, and admit your role in these encounters, I hope you have the strength to put a stake in it.

Favorite or inspiring authors for you?

Anyone who writes vampire fiction owes a debt to John Polidori, Bram Stoker, and Anne Rice. As a horror fan, I also owe much to Mary Shelley, Shirley Jackson and Stephen King. In college, I was fascinated by Albert Camus and his treatment of the absurd – where humans desperately seeking meaning are confronted by a universe that offers none. There’s a connection to horror in absurdist philosophy that Jean-Paul Sartre brings home with No Exit. The final line of this play is: “Hell is other people.”

What are some of your favorite books or works of literature?

To the above, I’ll add John Ajvide Lindqvist’s novel, Let the Right One In.  Lindqvist also wrote the screenplay for the 2008 movie of the same name, but the book contains an entire plot thread involving Eli’s caretaker, Håkan, that’s gripping and absolutely terrifying. Best horror novel I’ve read in many years.

Do you have a favorite quote?

I’m tempted to repeat that one by Sartre but I’d prefer something more hopeful. With your permission, I’d like to quote a character, Daniel, from my story “The Remains of the Daylight”:

“Because if one person thinks you’re good, you are good – right?”

(That line gives me hope)

What would you really like people to know about you?

I’m an optimist. Readers are often surprised to hear me say that. 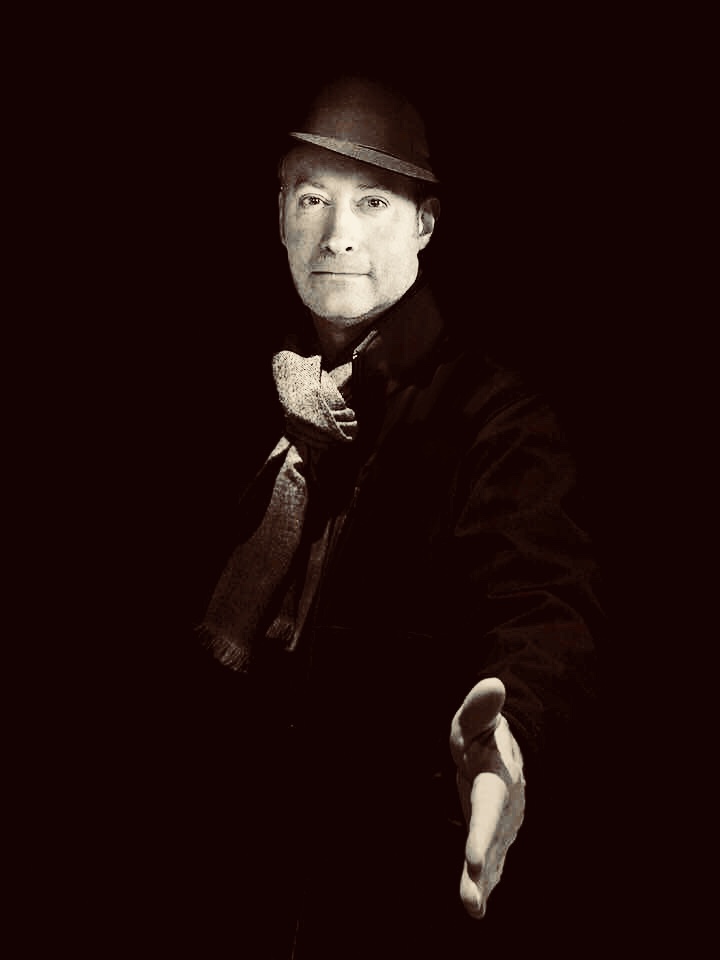 What inspires you to write?

Wow, that stumped me. I’ve done several interviews, but nobody asked me that before. The most truthful answer I can give is: I don’t know. I simply must.

And lastly can you tell us a little about your work and do you have any writing works set for the future?

I’m gathering all my Fiona the vampire stories that appeared in Dark Dossier Magazine’s Halloween issue (11 of them) and will add nine or ten more. These will be chapters in a book called The Guardian which I hope to finish this summer.

Thanks so much, Jaye, for the opportunity to share my thoughts, inspirations, and stories with you. You’ve been a wonderful host!

I am eternally grateful to Dan for taking the time to answer my questions and I hope we have inspired you to read some of his works! You can find links here for podcasts and readings:

You can also find him at Twitter at: https://twitter.com/danklefstad?lang=en